After Horizons and Artifact were behind me, I wanted to do something different. I wanted to create a Hybrid online game where players could explore generated worlds that held up to 256 players, and when they logged in they could either join random “shards” or specific shards their friends were on. The goal was to create a multiplayer environment of “fun” that wasn’t as in-depth as a persistent MMOG, and could easily be “jumped into”. In addition I wanted to bring PC and Xbox players together. 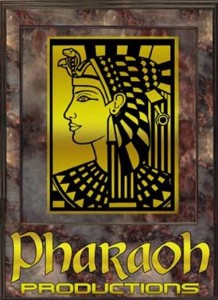 In October of 2001, I moved to Lafayette, CO and created Pharaoh Productions. There, I designed the core of Dominion. A key part to this new game was a random world generation system where pieces of the world were put together based on themes and settings, so when players entered a world it was always a bit different than their previous experience, with indoor and outdoor areas. Focusing on 3rd person play, but giving a hint of Diablo-style interactivity, I teamed up with a few talented individuals and began to build the prototype.

Unfortunately it was very, very difficult to raise capital in 2002-2004. Even though we were shooting for both Xbox and PC support, we couldn’t find anyone willing to fund the development of the title. We had a functional prototype, but were unable to get any further.

I had to abandon Pharaoh Productions and Dominion in 2004. But to this day, the concept is sound and I believe would be an excellent game.

Interestingly enough, Guild Wars shipped in 2005, and encapsulated quite a bit of what Dominion tried to accomplish, paving the way for the “small shard” based world online gameplay. 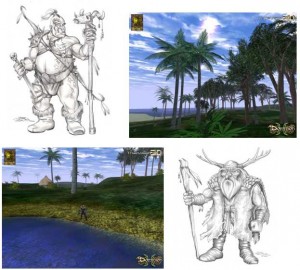 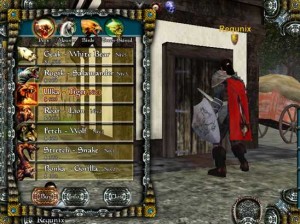 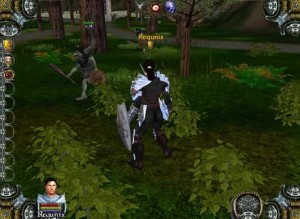