Microsoft Azure is a solid cloud platform that is easy to use, reliable and cost effective… except for one issue which is causing problems for small businesses and single users by utilizing a billing method for SQL Reporting which simply makes no logical sense.

These are very competitive prices, and Azure provides a great easy to access and manage infrastructure.

Microsoft wants you to join on up! Use their services! Store your Data on their reliable, powerful and great priced servers, and it’s not just for big businesses either; it’s for everyone – including single developers, mom and pop shops, and small companies.

Now for the catch. Microsoft charges by the hour to host a SQL Reporting Service (SSRS) report. This means if you want to build a SQL Report (which is a free download) and host it on Azure to generate a report, it’s going to cost you roughly $650/mo to have that single report up and running 24/7, and everyone who uses SSRS knows once a report is “published” for use/view, it stays live for 24/7, often weeks, months, or even longer. 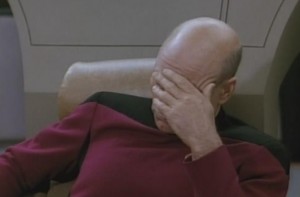 Microsoft is charging per hour just to host a single report, regardless of whether or not it’s even used! This approach guarantees any SQL Report, regardless of its use is charged simply for existing. Apparently the folks at Microsoft believe hosting a report is like hosting a Virtual Machine. The only problem is a SQL Report doesn’t use any resources unless its actually used. For all intensive purposes, a SQL Report is no different than a website… which Azure hosts 10 of for free.

Microsoft’s pricing model for Azure SQL Reporting is a sham. Most users won’t know about the charges until it’s too late because charging by the hour to host a report is so irrational and ridiculous, most people who use the service won’t believe they are using this pricing model, especially as they have been “pulled in” by the logical “great pricing” of the other key systems.

So they entice you to host your data with them, but if you want to generate reports relative to the data, look out. They nail you.

I found out about this the hard way. I published a single report on our Azure infrastructure (for testing) and a week later saw our bill had skyrocketed. When I called their support, I was handed from one person to another until I finally got to a manager who did not know Microsoft was using this sort of pricing model. They admitted it was ridiculous and made no sense and they would “look into it”. That was roughly a month ago.

The Solution: the good news is it’s easy to get SQL Reporting Services for less than 1/10th the cost Microsoft is forcing on its users, and you can directly access your Azure SQL Data with these alternative report hosting solutions. You can build your Report and configure it to access your Azure SQL Database and then host that report on an outside Virtual Server hosting SQL 2012 and SSRS. Just one example is SQL Server Mart. You can host with them for $39.99/mo. There are many other SQL hosting solutions out there as well, but you get the idea.

Until Microsoft fixes their sham pricing for SQL Reporting, use an alternative host. It works just fine. Don’t get me wrong; Azure works. It’s solid, cost effective, fast and reliable. Just stay away from its SQL Reporting. 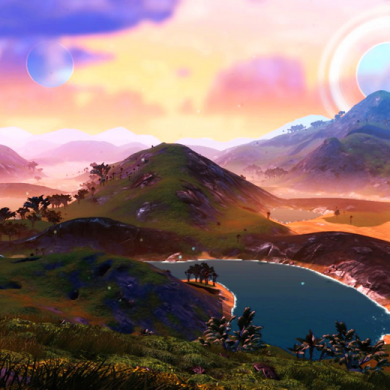 The Complete No Man’s Sky Beyond Guide